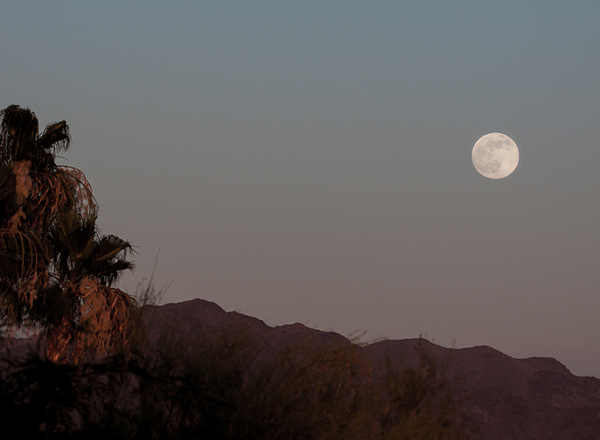 A few days ago, we were treated to what’s called a Supermoon which not only represented the closest and largest full moon of the year, it also represented the moon’s closest encounter with Earth for all of 2013. The moon will not be so close again until August, 2014. In other words, it’s not just a Supermoon…It’s the closest Supermoon of 2013. 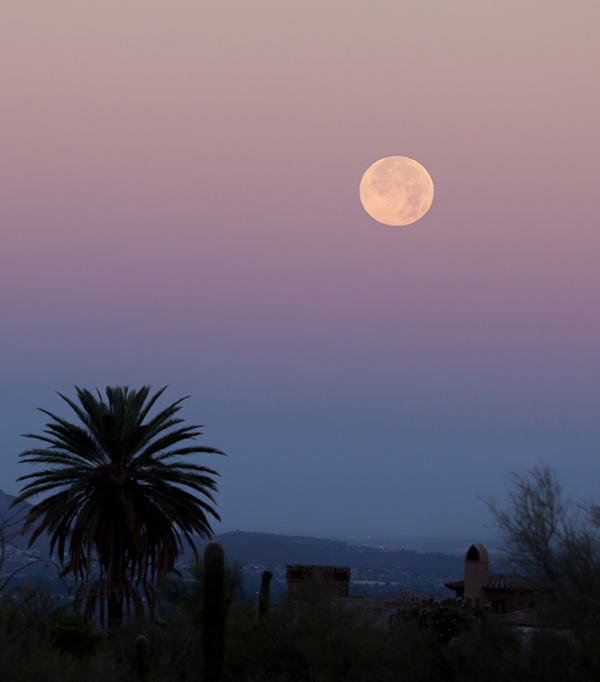 This event also gave me the opportunity to try out a new lens, the Canon EF 100-400mm f/4.5-5.6L IS USM Telephoto Zoom Lens. The lens was introduced nearly a decade ago, and has remained one of the most popular lenses in the Canon lineup. It’s great for wildlife, landscape, or sports shooting.

This is the first “L” lens in my camera bag. The “L” series lenses represent Canon’s finest and most precise quality. And, it did not disappoint in this first round of shooting. I’m looking forward to using it on an upcoming trip the end of July to the north rim of the Grand Canyon.

This entry was posted in Uncategorized.